Validation of the CardioCoachCO2 for Submaximal and Maximal Metabolic Exercise Testing

Validation of the CardioCoachCO2 for Submaximal and Maximal Metabolic Exercise Testing

This study examined the validity of the CardioCoachCO2 metabolic system to measure oxygen capacity by comparison to a previously validated device. Fourteen subjects (8 men and 6 women; 25.9 6 6.6 years of age) completed 2 maximal graded exercise tests on a cycle ergometer. Subjects were randomly tested on the Cardio- CoachCO2 and Medical Graphics CardiO2/CP (MedGraphics) system on 2 separate visits. The exercise test included 3 submaximal 3-minute stages (50, 75, and 100 W for women; 50, 100, and 150 W for men) followed by incremental, 25 W, 1-minute stages until volitional fatigue (_V O2max). There was no significant difference between the CardioCoachCO2 and MedGraphics except at the 100 W stage (22.4 6 4.8 and 20.3 6 3.7 mlkg21min21, p = 0.048, respectively). Spearman correlations demonstrated a strong correlation between the

2 devices at maximal _ VO2 (R = 0.94). Bland-Altman plots demonstrated small limits of agreement, indicating that the 2 devices are similar in measuring oxygen consumption. This study indicates that the CardioCoachCO2 is a valid device for testing _VO2 at submaximal and maximal levels. Validation of this device supports the CardioCoachCO2 as a feasible and convenient method for testing participants and may be useful in the field or clinic. 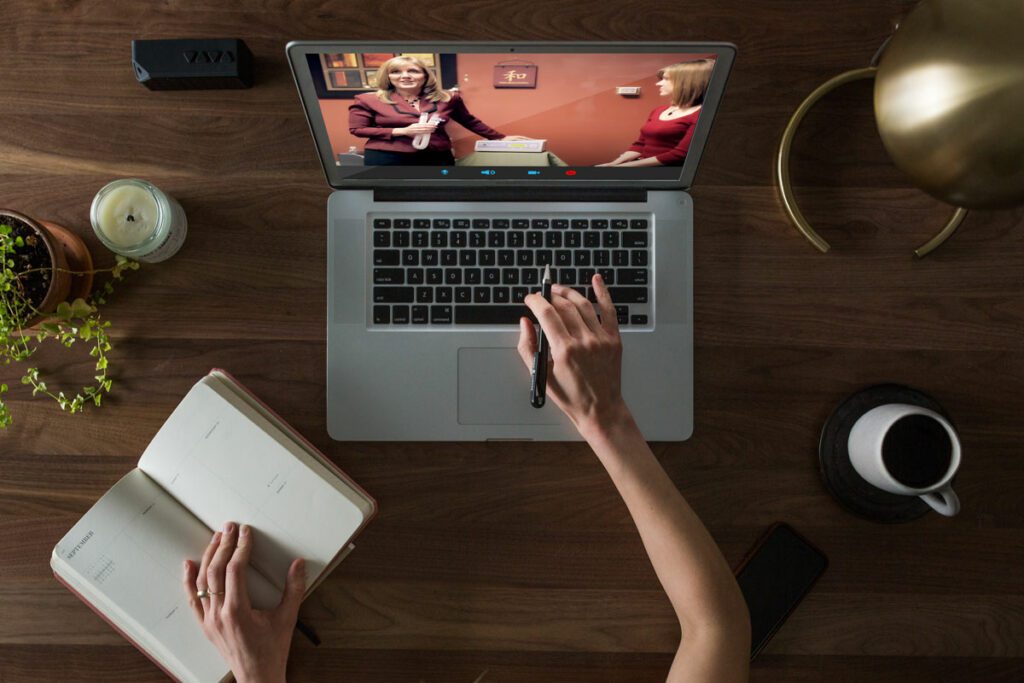 Our KORR Medical Technology specialists are trained to answer any questions you may have. Call us at 1-877-859-3007, or click one of the options below. 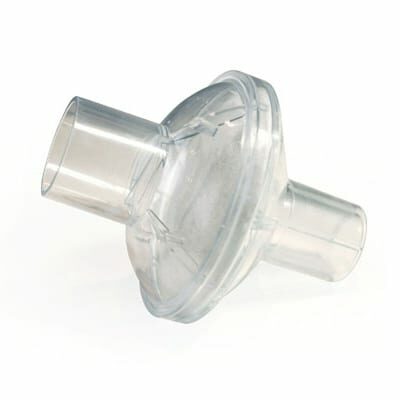 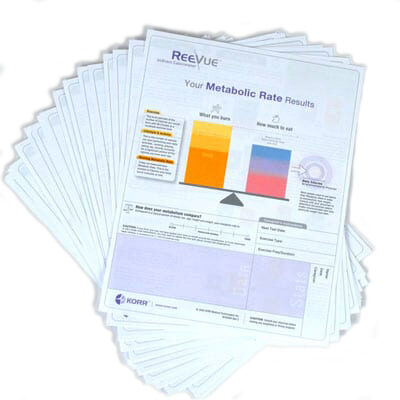 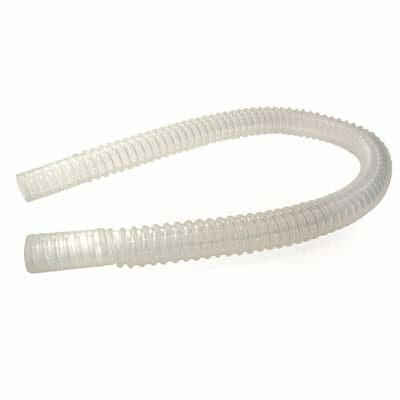 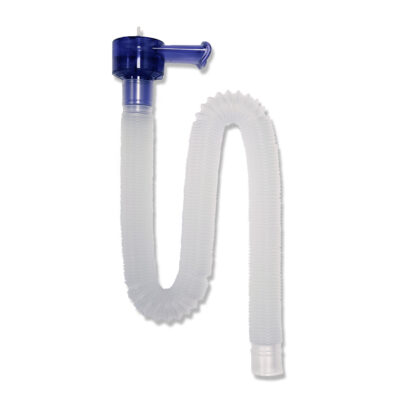 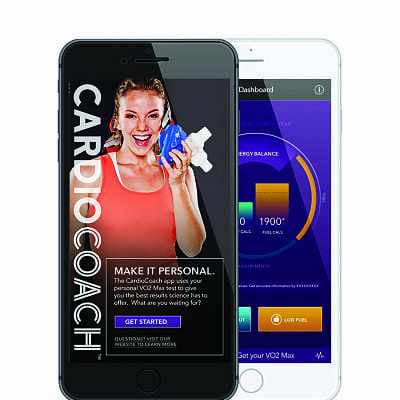 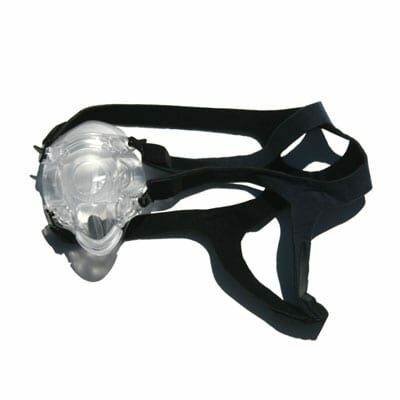 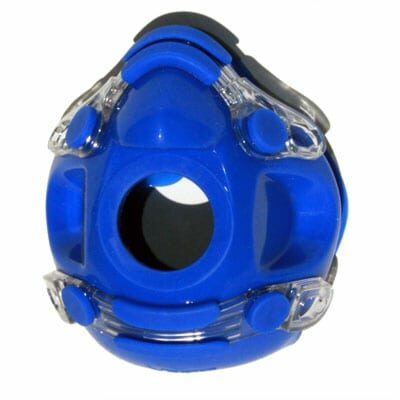 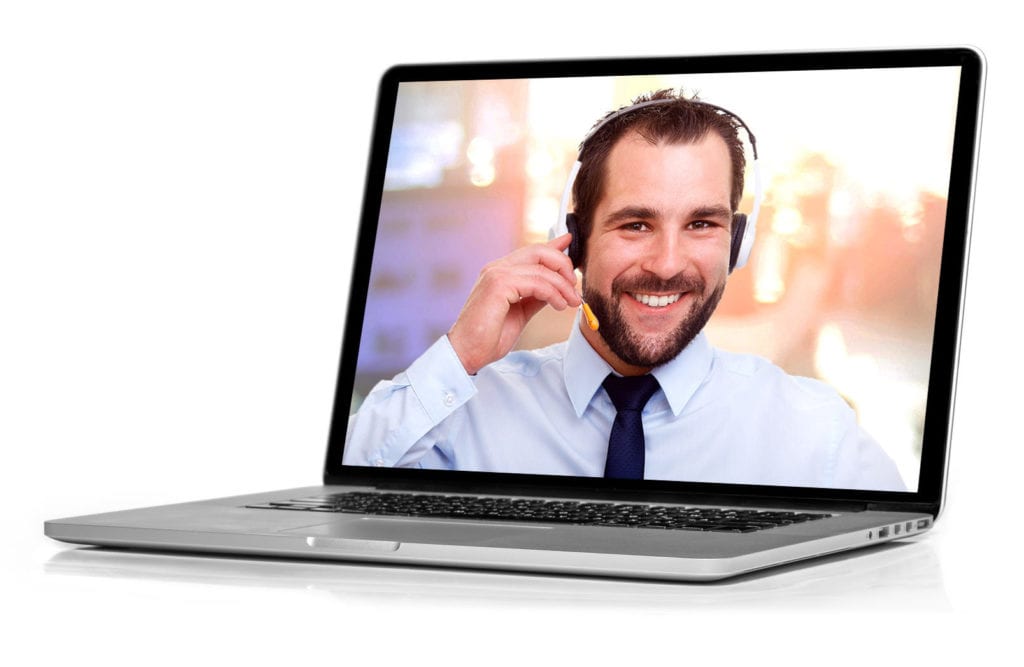